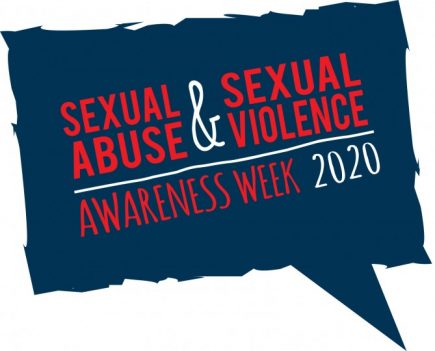 SV2 kick-started the week by facilitating a web chat service on the SV2 website in support of the campaign’s fifth year. Later in the week, our Learning and Development Officer was out and about delivering a consent workshop in a local secondary school as well as co-delivering with Derbyshire County Council community training for ‘Let’s Talk about Sexual Abuse and Assault’.

The Independent Sexual Violence Advisors from SV2 had also been engaging with service users in the weeks leading up to the event by using the ‘itsnotok because…’ posters. Both adults and children expressed in their own words why #itsnotok.

Thank you to everyone who participated over the week.