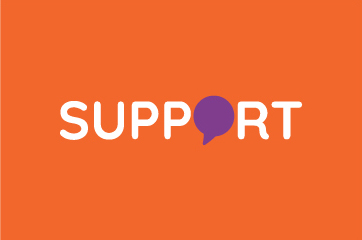 Somatization is an alteration of a mental state (as depression or anxiety) into physical symptoms.  It is also the existence of physical bodily complaints in the absence of a known medical condition.

It is a somatoform disorder characterised by recurring, multiple, and current, clinically significant complaints about somatic symptoms.  Symptoms often include reports of pain, gastrointestinal distress, sexual problems and symptoms such as amnesia or breathing difficulties. Somatization can also occur during the course of, or be associated with, a medical condition. Clients with symptoms of somatization also show high levels of worry, anxiety, and increased reactions in response to physical symptoms.  Individuals with somatization typically visit many doctors in pursuit of effective treatment. Somatization also causes challenge and burden on the life of the caregivers or significant others of the client.

The link between sexual abuse and somatic disorders:

Research has shown that sexual abuse is associated with an increased risk of somatic disorders, in which clients report physical symptoms or complaints with no clear underlying cause, a review of nearly two dozen studies concluded.