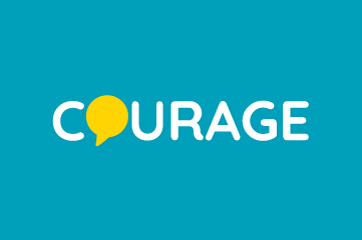 From one of our service users

I am a cis-gender male. Ultimately, that’s not really important – but I think it’s worth saying. Childhood sexual abuse and violence can happen to any child, regardless of their gender. Both women and men can be raped or sexually assaulted by people of either gender.

Society perpetuates myths about men being “un-rapable,” or that a male child that’s sexually abused will just grow up and be able to brush it under the carpet. It is something society cannot quite yet grasp. But the truth is, it can happen to anyone; woman, man, straight, gay, bi, transgender… Anyone can be a victim as a child or as an adult, or both.

Talking with one of the advisors helped me to do something I had never considered: reporting what had happened. SV2 have been with me every step of the way, from my initial contact with the Police, to my statement, the evidence gathering, and what happens when the case is sent to the CPS.

They have been honest with me, tempered my expectations and guided me to getting the therapeutic help I need at the moment whilst all this is happening.

If I had decided not to report, they would have still helped me. They understand that sometimes all you need is to be heard.