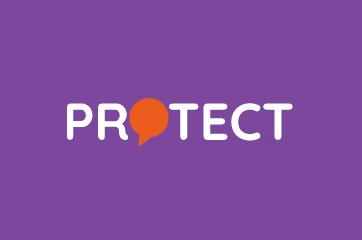 Earlier this year, SV2 secured a new contract allowing us to provide training and support those in low to medium risk of sexual exploitation.

CORE is a service funded by the Police and Crime Commissioner for Derbyshire. It provides a variety of services for victims of crime, including sexual violence. In the past this funding has provided Derbyshire schools with workshops about consent.

It was replaced by the new contract which officially began in June.

We have been able to recruit a Learning and Development Officer, who will be delivering training to services such as schools, hospitals, and other corporate organisations.

“It is really important to identify people at risk of exploitation and be able to provide intensive support to reduce their risk and our dedicated Sexual Exploitation ISVA is now in post and doing just that.” Sally Goodwin, CEO

Both services should help protect vulnerable people in the community, educate about consent, and prevent future victims.