Government Changes to the RSE curriculum 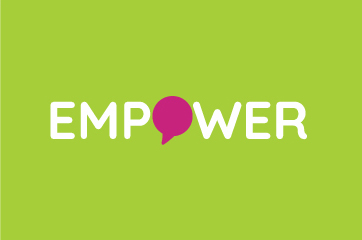 Earlier this year the government reviewed and updated the guidance on Relationships and Sex education. This has been an important step; culture and technology has been changing rapidly over the years and education needs to adapt and reflect those changes.

In recent years, there has been much more press coverage and interest in sexual abuse and harassment. Public figures have been coming forward to disclose, movements such as MeToo and ThisIsNotConsent have been increasing, and there have been investigations into cover-ups within large institutions and industries. It is important that education is there to recognise and support future generations to protect and prevent from abuse and assault.

Changes in the new curriculum include:

A report by the NEU, It’s Just Everywhere, found that over a third of girls experienced sexual harassment in schools. Due to guilt and shame many feel unable to disclose, and the UK Safer Internet Centre found that the top 5 barriers to reporting harassment were: being embarrassed, worried about what might happen next, worried about being targeted, felt they were to blame, felt it would be better if they sorted it out themselves. The new guidance states that stereotypes should be addressed and to build a culture where stereotypes are not tolerated. In addition, primary school children should be taught in the importance of permission-seeking in relationships. For secondary age, they should be receiving learning around sexual consent, sexual exploitation, abuse, grooming, coercion, harassment, rape, domestic abuse, forced marriage and honour-based violence.

Teaching about the harms about social media and mental health

The new curriculum will also address the health issues with spending too much time online. Though there is still more research to be done, there is increasing evidence the increased time on social media is linked to lower self-esteem and poorer mental health.